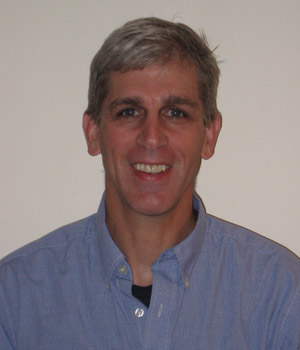 Dr. Decker and his wife, Dr. Janice Pilon, relocated to the Upper Valley and opened their practice in Hanover, NH in August 2010. He spends his free time enjoying all the skiing and biking that the Upper Valley has to offer and attending his children’s sporting events. He is also an Alpine Coach with the Ford Sayer Ski Program. Dr. Decker was born in New England and is happy to be back living here. 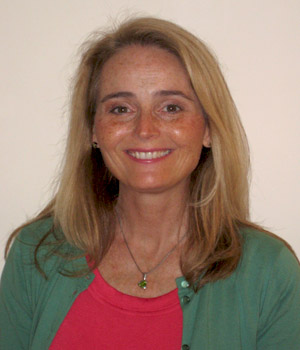 Dr. Janice Pilon graduated in 1993 from the University Of Michigan School Of Dentistry. Upon graduation, Dr. Pilon spent the following year completing an Advanced Education in General Dentistry at the University of Michigan. She also started in private practice with her father, Dr. James Pilon, who had a General Practice in Flint, Michigan. She continued to practice with her father until his retirement in 2004 and then sold the practice in 2010, so that she and her husband, Dr. Paul Decker could open a practice together in the Upper Valley. Dr. Pilon and Dr. Decker opened their practice in Hanover, NH in August 2010.

Prior to dental school, Dr. Pilon became interested in dentistry when she would help out at her father’s dental practice during her summer breaks while in high school. When she went to college, she received a BS in Dental Hygiene in 1986, from Marquette University. After graduating from Marquette, she moved to Boston, MA and worked in a periodontal practice in the Back Bay area, until she left to attend dental school.

Doctor of Medicine in Dentistry (DMD) 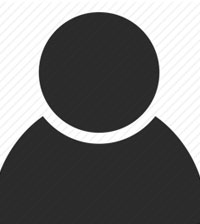 Our latest addition to the office, Dr. Nicholas Lipinski, is a fourth generation dentist in our family practice. Dr. Lipinski originally hails from Michigan where he completed his undergraduate studies at the University of Michigan in Ann Arbor. He continued the remainder of his education at Boston University where he earned a M.S. in Oral Health Sciences. Following four years of additional study and training, he earned his DMD degree with honors from the Henry M. Goldman School of Dental Medicine. Dr. Lipinski appreciates all aspects of dentistry and is eager to strengthen his skills as the young dentist in Hanover.

In his free time, Dr. Lipinski enjoys skiing, leisurely golf, reading, and playing guitar. Both Dr. Lipinski and his newly-wed wife, Haley Lipinski, are elated to call the beautiful Upper Valley their home.